Author:
Wendy Gehlhoff
Source:
....... There are still only about 100 Fab Labs in all of North America. Wisconsin is currently in second place in the nation with seven Labs. The only state with more (10) is Massachusetts – the home of MIT. According to Florence Schools Superintendent Ben Niehaus, starting students early is critical. “You can’t wait until students are in the 9th grade. That’s too late. We’ll start young with simple concepts such as Engineering Is Elementary and use the lab for art projects, then in middle school, that involvement increases, so by the time they start high school they’re prepared to take full advantage of what the Fab Lab has to offer”.

“The implications are big for the county and the surrounding region”, said Gehlhoff. “In the Fab Lab, we’re training the workers of tomorrow, giving them the high tech skills they need to secure jobs right here in Florence and our neighboring counties”, she said. A 2009 Skills-2-Compete Wisconsin report on manufacturing in the state shows over the next decade that 54% of all jobs – the largest percent of any category – will require middle-skills, which is defined as more than a high school diploma but less than a four year college degree. “These are high-tech, family sustaining jobs we’re talking about with these employers”, says Gehlhoff. “Fab Lab is the Tech Ed of the 21st century only these students aren’t learning how to use a drill press; they’re operating 3D printers with Solid Works software and cutting precision parts with laser engravers. There are companies in our area that will hire these students right out of high school and they’ll be operating computer-controlled machinery from a touch screen panel. Parents think ‘manufacturing job’ still means a dirty, heavy labor job. We must change that perception. These are jobs that parents would want their children to have and many of our employers are struggling to find qualified workers to replace retirees and to expand their business” she said.

The next step according to Niehaus is for the school district to develop the curriculum in collaboration with NWTC and the five local manufacturers Gehlhoff contacted to form an industry advisory council. “We had a meeting in April with the employers where they stressed that not only should the students learn basic industrial safety, maintenance awareness, production processes and Solid Works skills but there must be emphasis on the soft, employability skills such as showing up for work on time, communicating effectively, working in a team environment and problem solving” said Niehaus. Gehlhoff added there is another benefit to having a Fab Lab that is open to the public after school hours. She says local entrepreneurs and area inventors will use the Lab to prototype ideas and designs for a fraction of the normal cost. “It has potential to reinvent manufacturing as we know it”, says Gehlhoff. “We could see an explosion of cottage industry manufacturing here in Florence County in the years ahead and that, too, will create new jobs”. 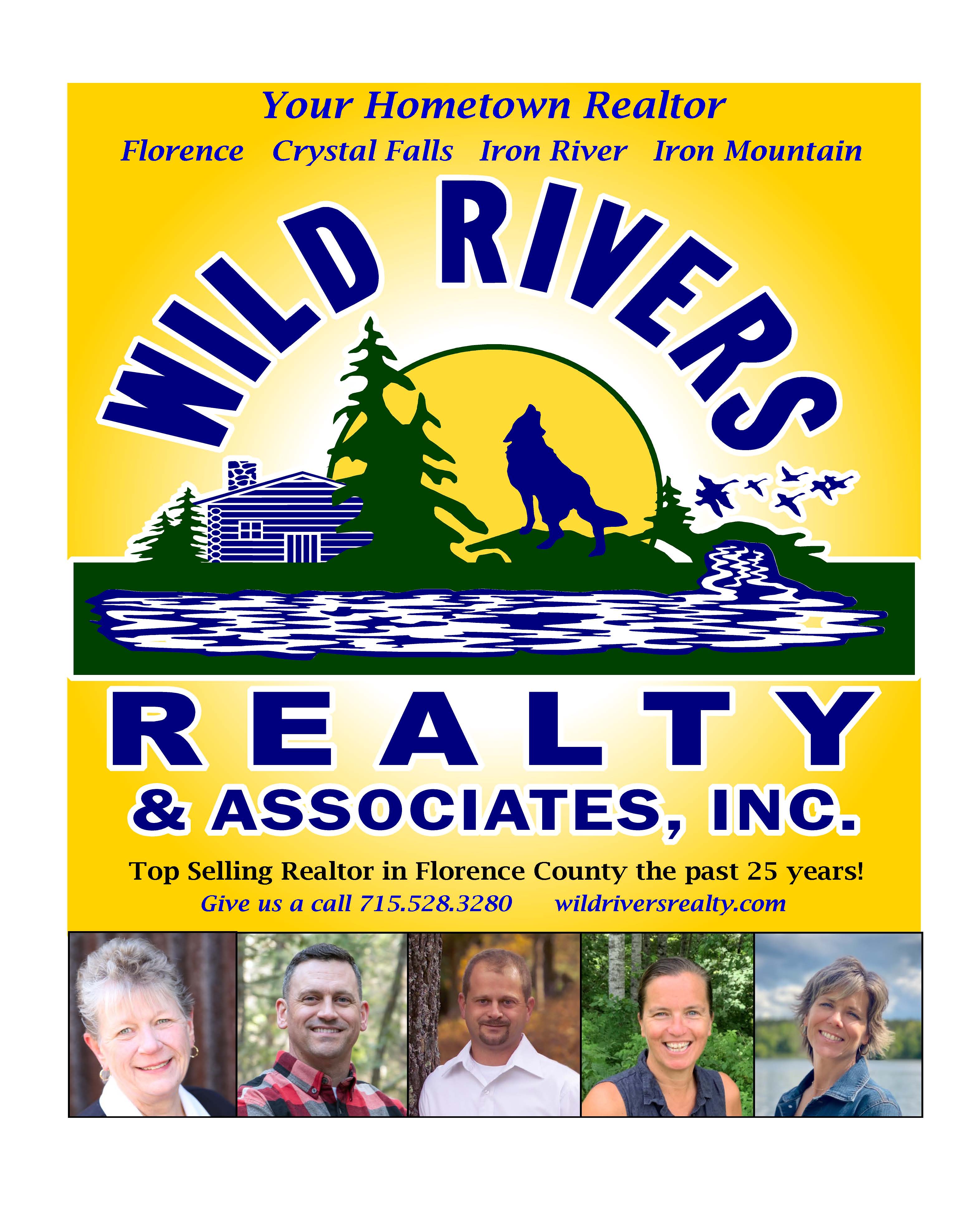 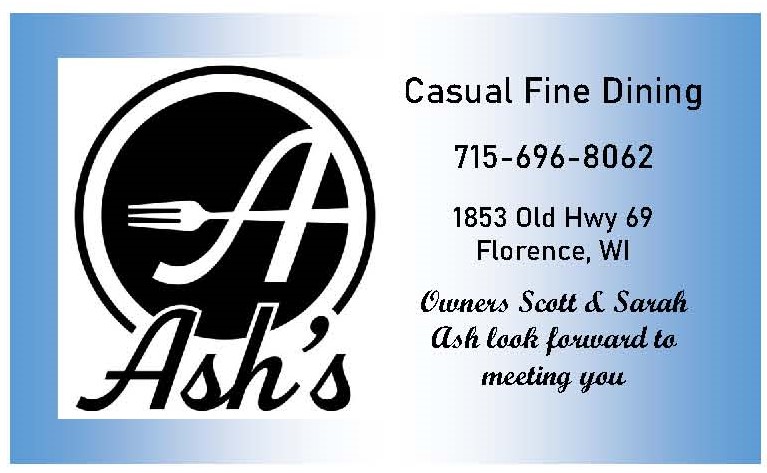